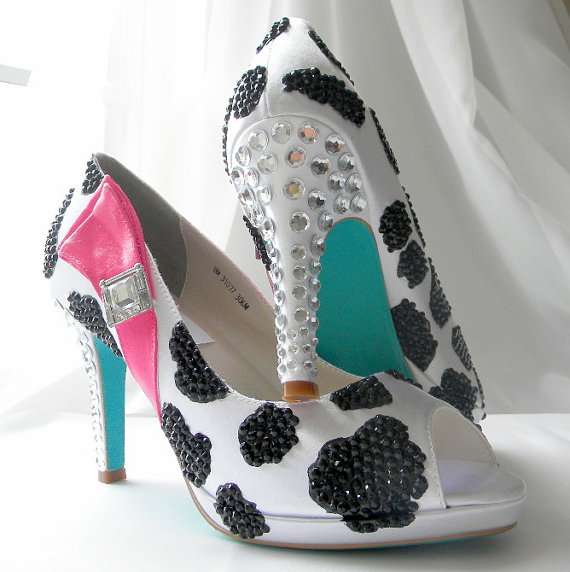 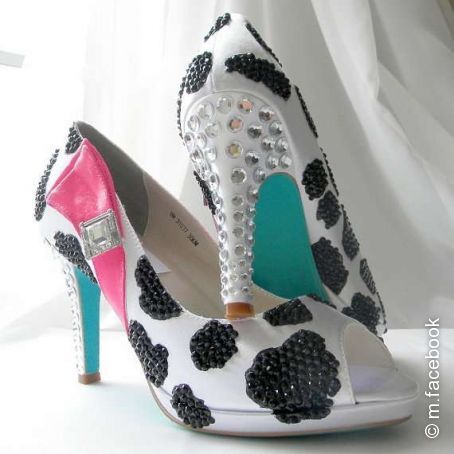 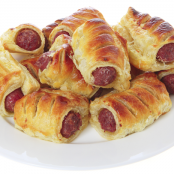 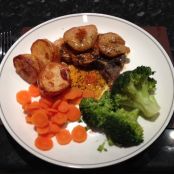 Cut the steak into very small cubes, approx 1-1.5cm. Place in a deep frying pan which has hot olive oil in it.

Sprinkle the meat generously with paprika. Sprinkle over the garlic. Move around the pan until the meat is sealed. Remove the meat with a slotted spoon, as to leave the oil in the pan.

Add the onion, carrots and celery to the pan, cover and allow to soften, not brown.

Add the meat back into the pan and mix well. Sprinkle over some cinnamon and stir.

Cover with stock and squeeze in a generous amount of honey. Stir and leave covered on the hob, simmering for 1½ hours.

When cooked seperate meat mixture and gravy with a seive. Leave meat to cool and put the gravy aside for later.

Roll a sheet of pastry out thinly, but not too thin. Cut into ¼’s. Place about 2-3 dessert spoons of the meat mixture in the centre of one of the ¼’s of pastry, and gather up the corners and pinch together to form parcels. Do this until you’ve used up all the meat. It should make 6 parcels.

Place on a baking tray and brush each parcel with beaten egg. Cook for 20-30 mins in an oven preheated to 180°C.

Warm up gravy and serve with roast potatoes and vegetables. 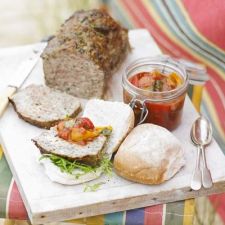