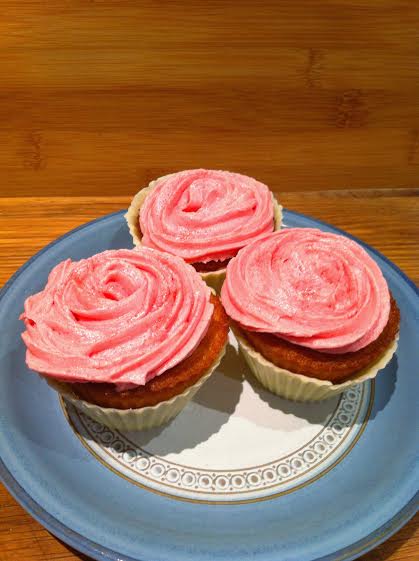 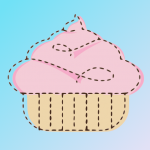 Here is another yummy recipe - The Chocolate Shells may seem like an effort, but i think the effect they have is worth it and of course, whats wrong with more chocolate???????? 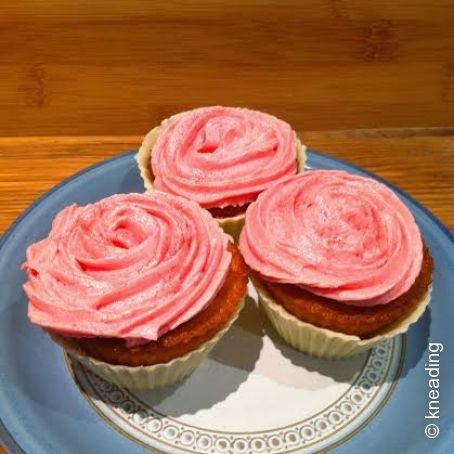 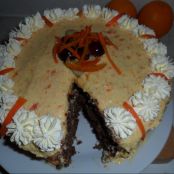 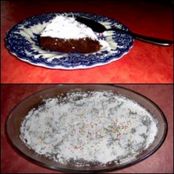 To make the Shells:*
Melt Chocolate in Microwave. I did this by breaking the chocolate into small pieces and initially microwaving it for 40 seconds, stirring, and then continuing to blast the chocolate at 10 second intervals until smooth.
I then use clean silicone cupcake molds and painted a thin later of chocolate into each of them (around the base and all up the sides).
Once finished i placed the silicone moulds in the freezer for 5 minutes and then painted a second layer in the same way before placing them in the fridge to fully set for at least 1hr.
The chocolate cupcake shells are easy to remove from their case, just gently pull the sides of the mould down and 'pop' them out - try not to handle them too much and place them back in the fridge ASAP.

*For the Cupcakes:*
Preheat the oven to 180C/fan 160C/gas 4.
Cream the eggs and sugar together until pale with an electric whisk, add Vanilla extract.
Sieve and fold in the flour and Baking Powder gently so as to not beat all the air out. When fully combined transfer to the Silicone cupcake cases and bake for 18-20 minutes until risen and golden brown.
Allow to cool before decorating

*For the Buttercream:*
Beat butter and icing sugar together until smooth mix in the Extract.
Add small amounts of the food coloring until you get the right consistancy (i use a toothpick and add by small drops at a time).
Decorate as you wish! I used a star nozzle for my piping and finished with pink edible glitter.
Place into White Chocolate shells. 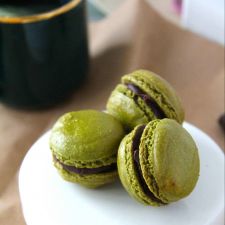