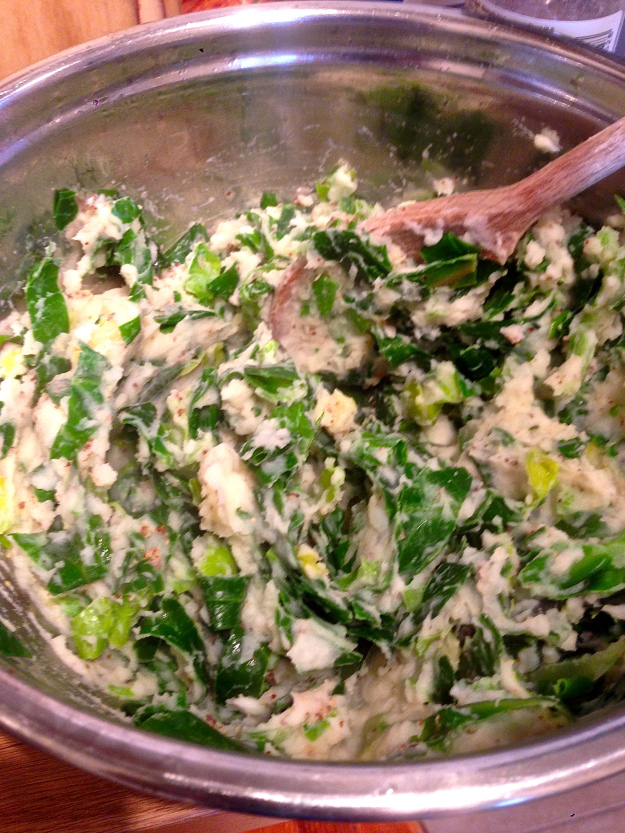 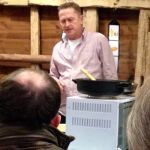 Its Irish name is Cál Ceannann, meaning “white-headed cabbage”, and it is a traditional dish mainly consisting of mashed potatoes with kale or cabbage.

It is similar to the Irish dish Champ which is a dish of mashed potatoes, moistened with milk and butter and flavoured with chopped onions or scallions or even nettle tops (much underused veg!). 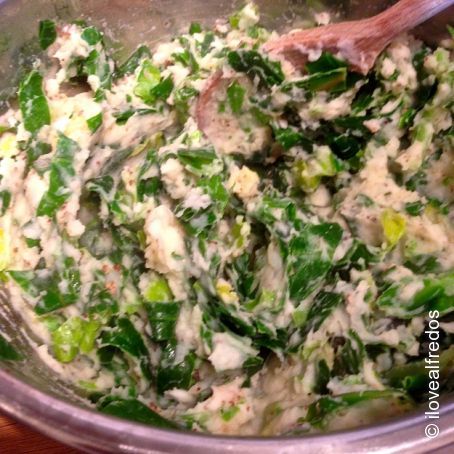 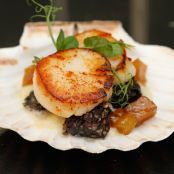 Heat the oil in a frying pan over a medium heat. Add the onion and fry for 8-10 minutes, or until softened and golden-brown.

In a large bowl, mix together the mashed potato, butter, cream, blanched cabbage and mustard until well combined and season, to taste, with salt and black pepper.

Transfer the potato mixture to the frying pan with the onions in and press down to form a large potato ‘cake’. Fry for 4-5 minutes, or until crisp and golden-brown on one side.

Turn over, using a plate if necessary to help you, and fry on the other side for a further 4-5 minutes, or until crisp and golden-brown on both sides. (This last bit is tricky – in the end if it does break up, it will taste just as good even if it doesn’t look as pretty!)

I also made a taleggio cheese sauce which really, really went well with the ham and colcannon.

I just popped 450 ml of double cream and a clove of garlic into a small pan with a bay leaf.

I brought it to a simmer then added a 100gm slice of taleggio and let it melt. A stunning sauce to go with a stunning and simple potato dish!

It is a very hearty and warming dish and you can twiddle with it to your hearts content – but this is a version I particularly like.

Clonakilty Blackpudding And Scallops With Bacon And Colcannon Colcannon