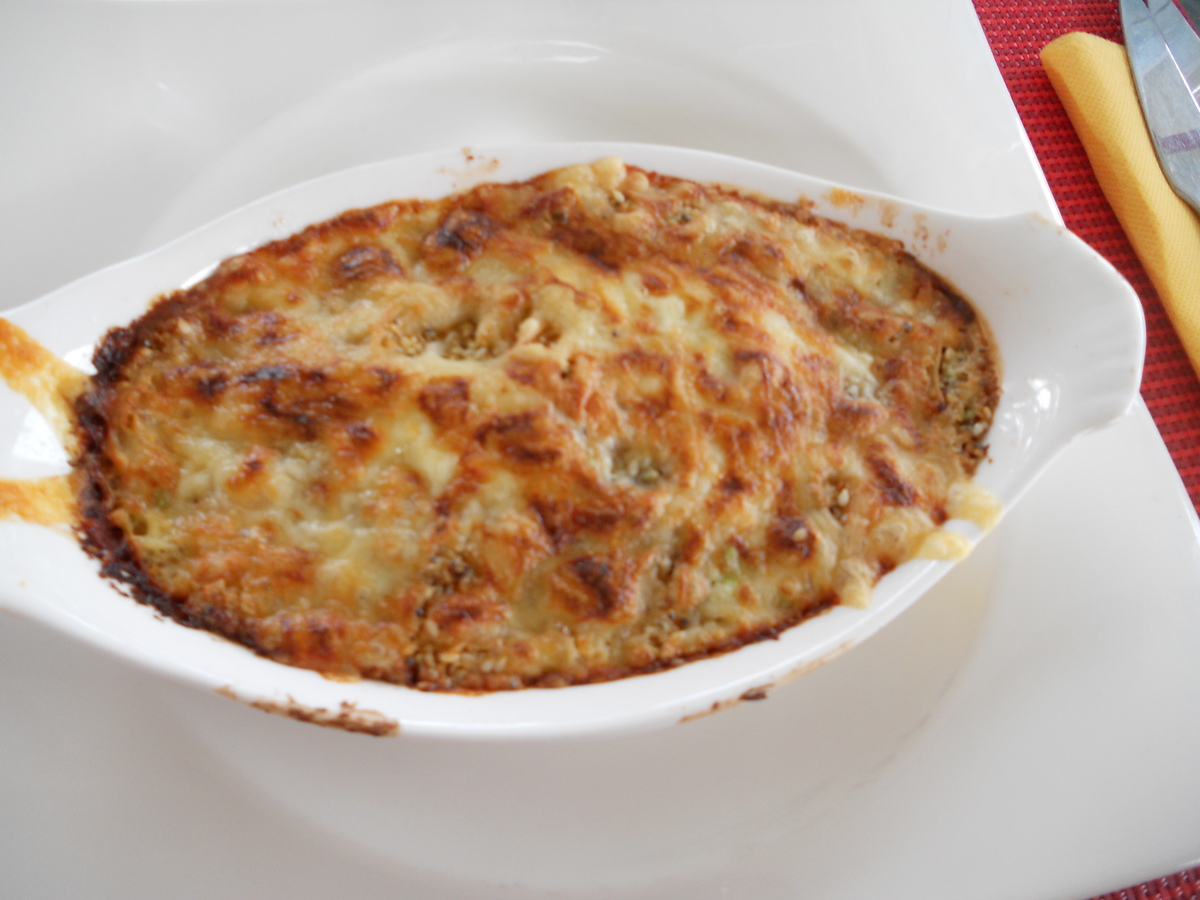 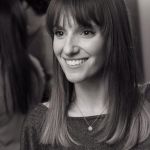 Whether it's called 'chayote' in English, 'christophine' in French or 'Trái Su Su' in Vietnamese, the vegetable is from the same family as squash. 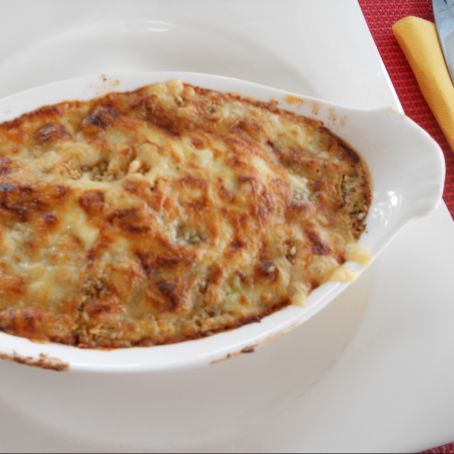 Cut the chayote in half and then cook them in water with salt for 30 minutes. Then leave to cool.

Peel and seed the peppers and cut it into cubes. In a skillet, fry the chopped onions in a bit of olive oil.

Add the peppers, salt and pepper and simmer until it is cooked - Peel and remove the insides of the chayote.

Cut the chayotes into small cubes and add to the pepper. Add the garlic and the chopped cilantro. Cook 20 minutes over a medium heat.

For the sauce
Make a white roux with the butter and cornstarch. Add the liquid gradually, while whisking. Add goat cheese and Creole.

Mounting
Line 4 ramekins with filo paper. Cut the other two sheets in half. Put a half sheet of brick in each ramekin (bouillon bowl) so as to give a little height.

Preheat the oven to 150°C. Mix the sauce with vegetables.

Place a bit of the mixture into each ramekin. µ
Sprinkle with grated goat cheese.

Bake for approximately 20 minutes and serve with a grilled meat. 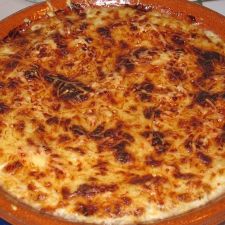