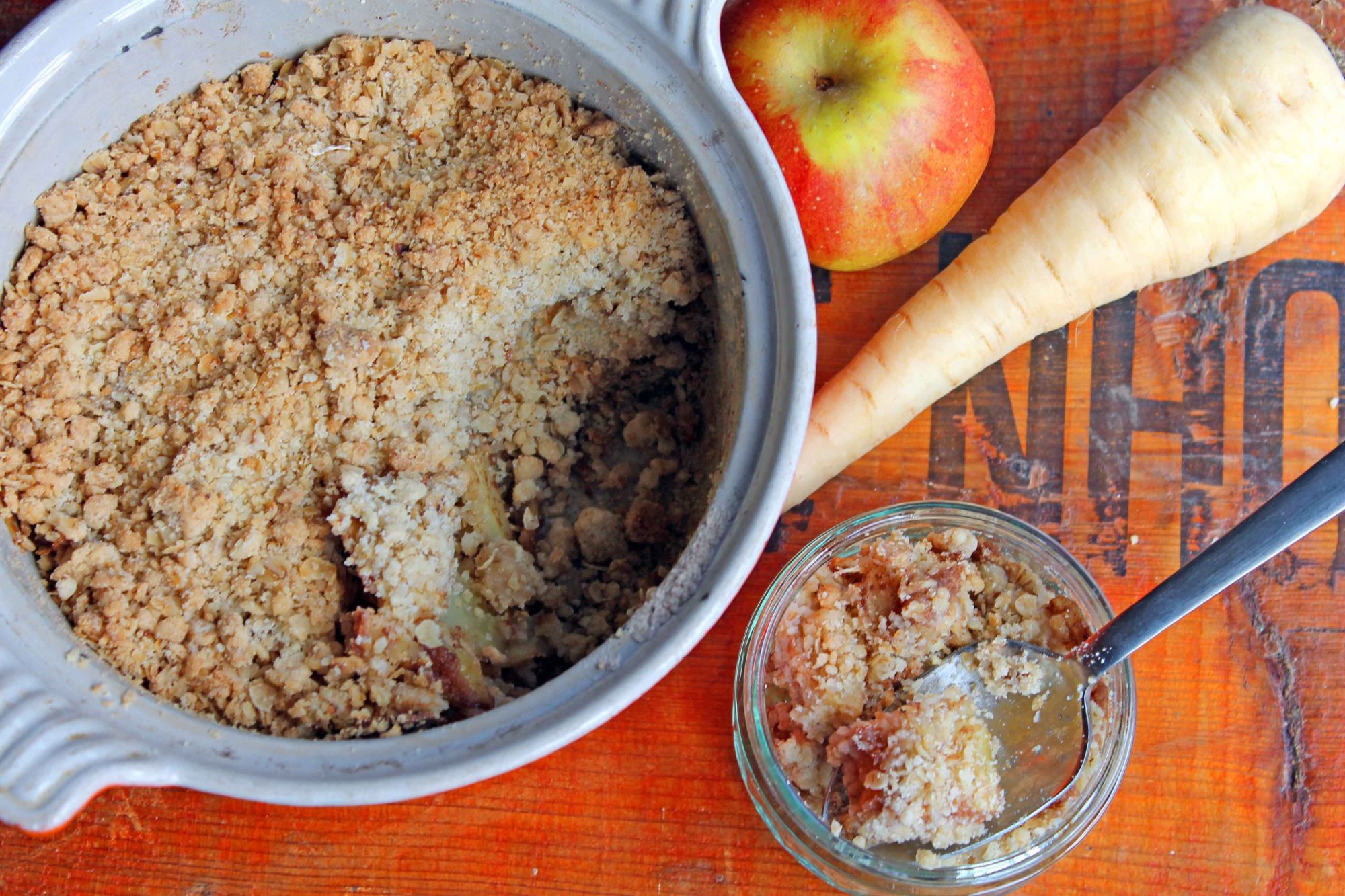 A traditional apple crumble, with the added surprise of parsnip for flavour and nutrients! 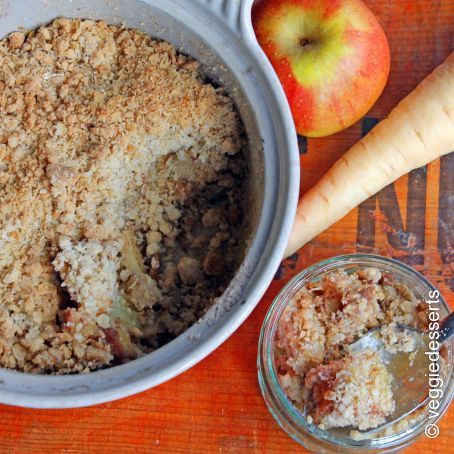 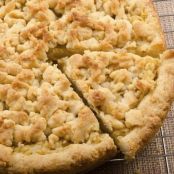 Preheat oven to 180C
Peel and core the apples and chop into chunks. Peel and grate the parsnip and place it, along with the apple, into a small ovenproof dish. Combine the tablespoon of flour, sugar, cinnamon and ginger and sprinkle it over the apples and parsnips, mixing until coated. Sprinkle a tablespoon of water over it all.

In a large bowl mix together the porridge oats, flour and sugar. Add the butter and rub it into the flour mixture with your fingertips until it resembles coarse breadcrumbs. 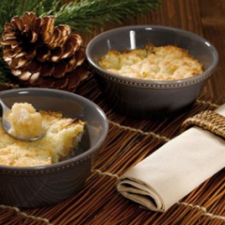