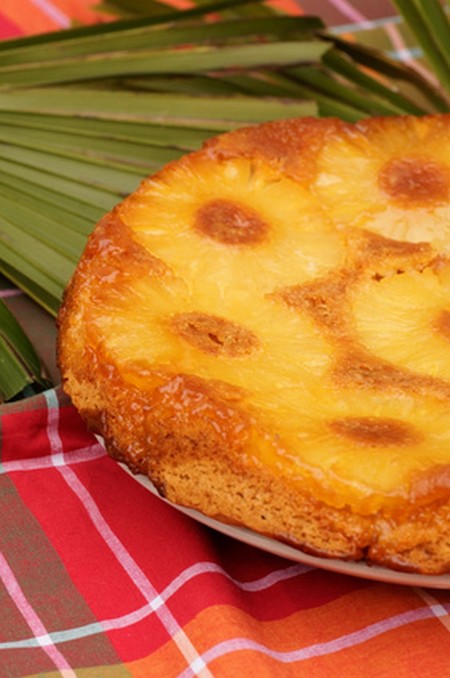 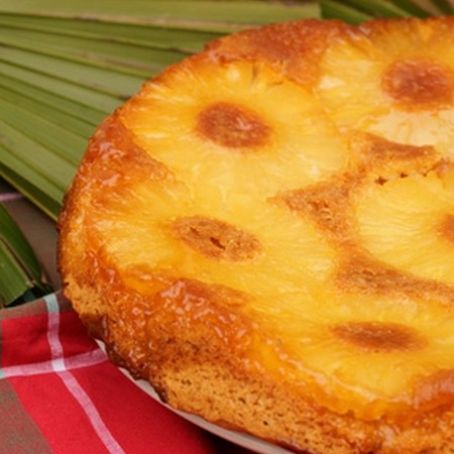 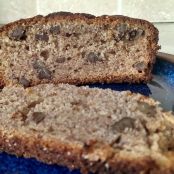 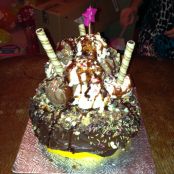 For this cake
Preheat the oven 180°C.
Butter a medium-sized round cake pan.

Roast the pecans on a pan in the oven for about 7 minutes. Take them out, cool and chop up roughly.
Put the nuts in a bowl with 1/2 cup flour, pineapple and bananas.

Whisk together the rest of the flour (2 1/4 cups) with the nutmeg, cinnamon, baking soda, ginger and salt in a seperate bowl.


Beat the eggs and sugar in another with an electric mixer on high, until thick and light (for about 5 minutes).
Gradually, beat in the vegetable oil.

Sprinkle the flour mixture over the egg mixture, then gently fold to make a thick batter.

Fold in the pecan-fruit mixture, then transfer the batter to the prepared pans.

Bake until the cakes are firm and a toothpick inserted into the middle comes out clean, 50 to 55 minutes.

Cool in the pans on a rack, 25 minutes, then invert the cakes onto the rack to cool completely.

Beat the cream cheese in a large bowl with a mixer until fluffy, then gradually beat in the butter until combined.

Sift the confectioners' sugar over the cream cheese mixture and beat until smooth.

Add the lemon zest and vanilla and beat until light and fluffy.

Place one cake layer on a serving plate. Spread about half of the icing on top, then cover with the other cake layer.

Spread the remaining icing over the top and sides of the cake. 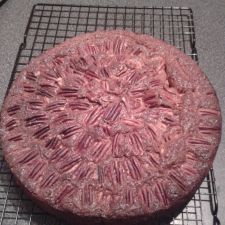