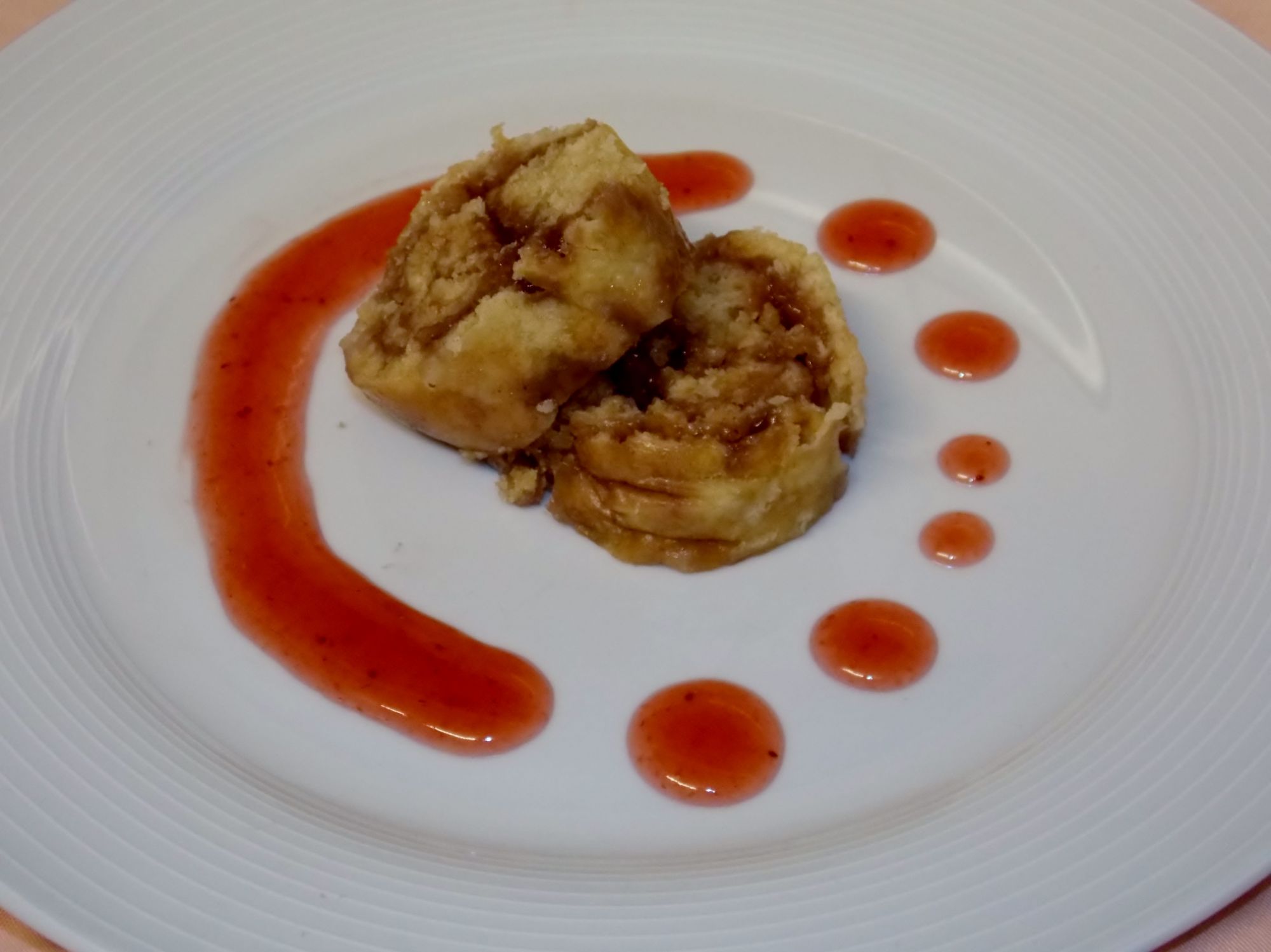 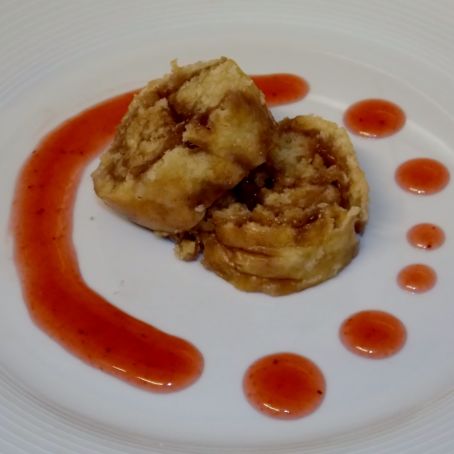 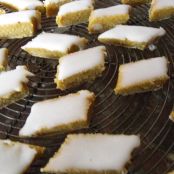 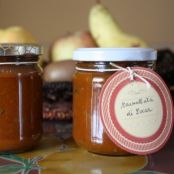 Roly poly - Sift together the flour & salt. Add the suet and enough cold water to bring the mixture to a dough.

Roll out on a floured side to make a neat oblong shape, roughly 8mm thick.

Place 200g of jam in a bowl and beat to make it easier to spread. Spread this over the rolled out suet dough, keeping away from the edges.

Fold ends of pastry in. Roll together, like making a swiss roll. Wrap loosely in grease proof paper and tie with string.

Place in a covered steamer over a saucepan of boiling water and steam for 2 hours.

Jam sauce - Put 22.5g into a saucepan over a low heat. Blend 1tsp cornflour with 150ml of water and 1tbsp of lemon juice.

Add to the jam and stir over a moderate heat until the jam has melted and the sauce becomes thicker and clear.

When cooked, unwrap the jam roly poly, and serve with jam sauce.