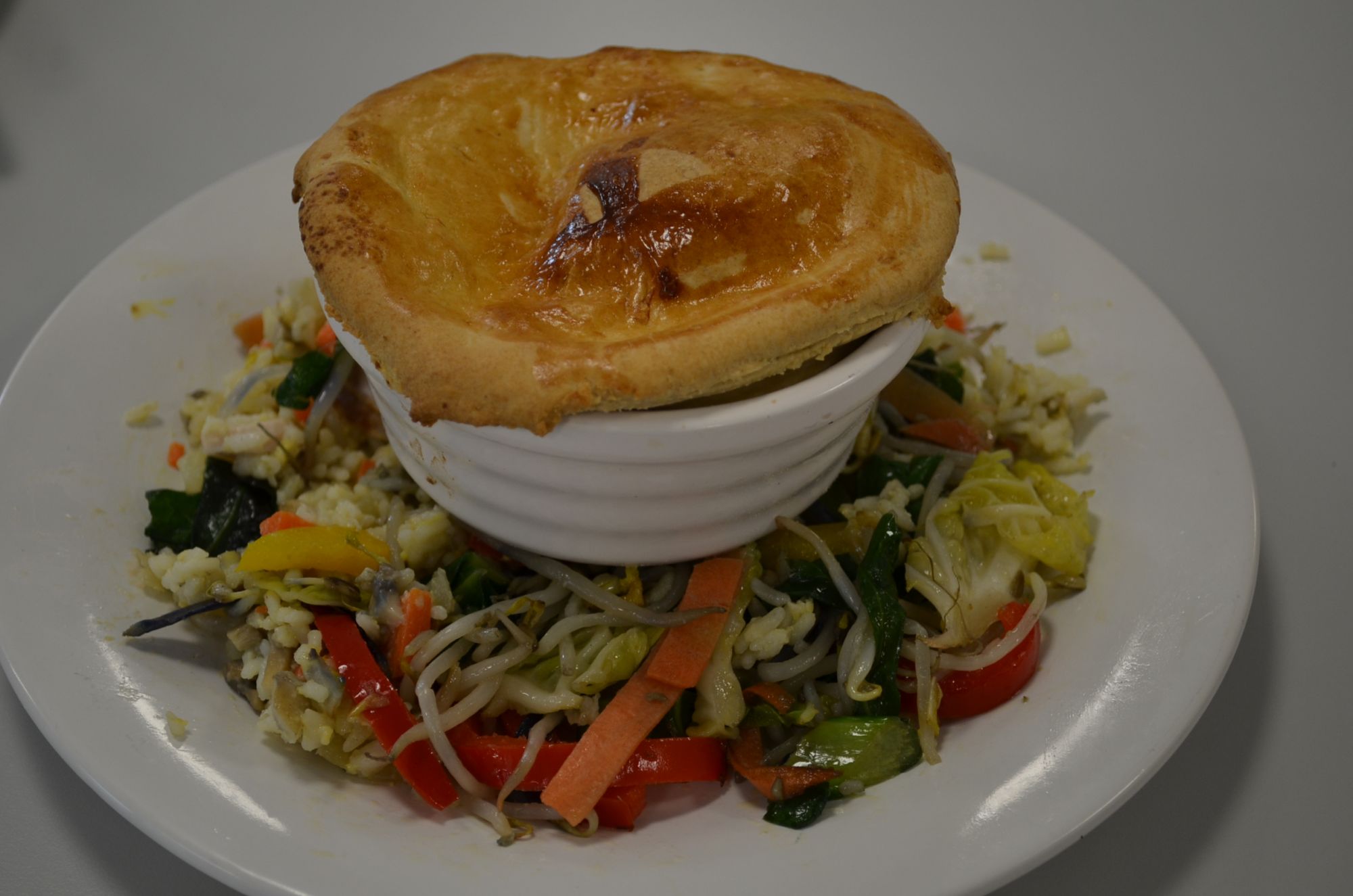 The miso pie is a recipe I have developed which is a mix of Asian food and British.
The British parts of this dish is the suet pastry from a Jam Roly Poly, whereas the Asian part of the dish is the Miso broth and the vegetables used in the broth are a mix of both cuisines. 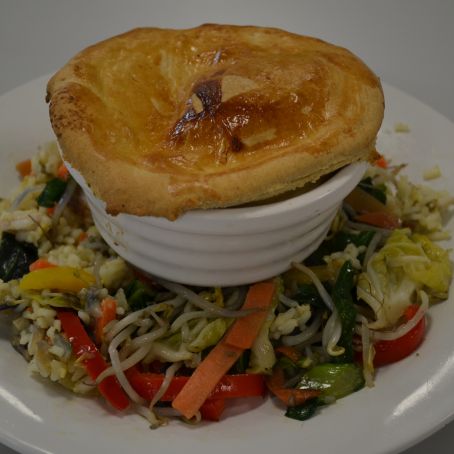 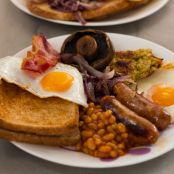 Whizz the flour, suet and 1 tsp of salt in a food processor until there are no lumps form the suet left.

Keeping the motor running, dribble in 1 tbsp of water at a time until the mixture forms into a dough, then tip onto a lightly floured surface and bring together with your hands.

Roll out half the pastry and use the dough to form your pies, they can either be small ones or big ones, or even a mixture of both.

Put the pie bases to one side.

Bring water to boil in a saucepan, stir in the miso paste until it has dissolved, then turn it down into a simmer.

Put the vegetables into a food processor and blitz/pulse until it is in a smooth paste. Add a few drops of water if necessary to form the paste. 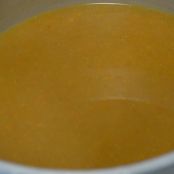 Stir the paste into the simmering broth and cook for a few minutes. Blanch then take off the heat.

Spoon the broth into the pastry and roll out the other half of the dough to create the lids for the pies.

Crimp the edges of the pies together making sure the edges are sealed.

Place in the oven for 20 - 30 minutes until pies are a golden brown. Leave to cool and serve with either salad or noodles.

If you want a crispy texture on your pie brush the lids with egg wash before placing them in the oven. 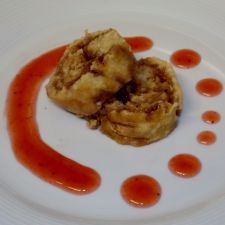 14 Things Only Vegans Will Understand