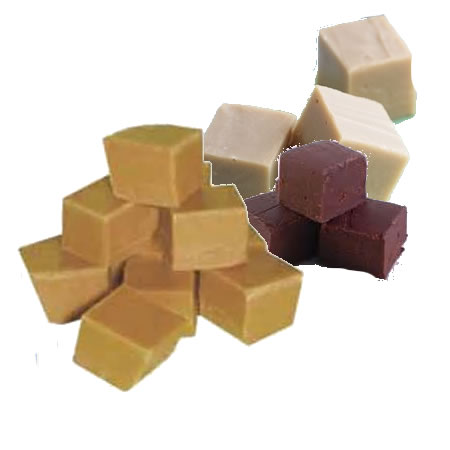 Chocolate, caramel and butterscotch flavoured fudge squares are a delicious treat anyone can make. 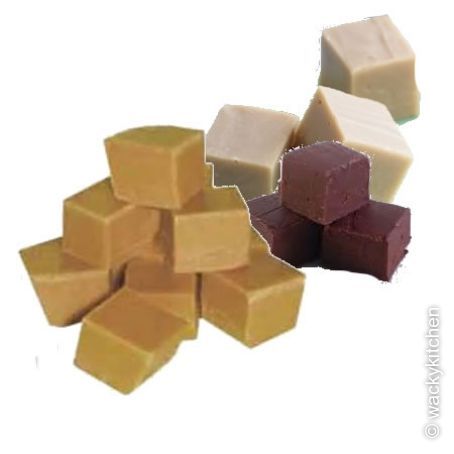 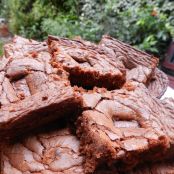 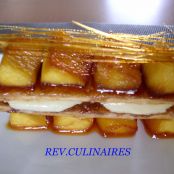 For the butterscotch
Stir sugar, marshmallow creme, cream and butter in a heavy 3-quart pan over medium heat until mixture comes to a full boil. Boil for 6 minutes, stirring constantly.

Place your toffee bars into a grinder to reduce to powder and stir this and the butterscotch chips into the mixture and stir until melted. After this pout into a mould to cool.

For the caramel
Place condensed milk, sugar, butter, glucose and golden syrup in a pan and gently boil for 10 minutes, remove from the heat before adding the white chocolate and stirring until it is all mixed in thoroughly before placing in a mould to set

For the chocolate
Combine the icing sugar, milk, marshmallows and butter in a pan over medium heat for 10 minutes

Remove from heat and add chocolate, vanilla and cocoa before placing into a mould to set.

Fudge is versatile and you could infuse flavours such as lime or lemon, and include the zests to demonstrate the visual nature of the fruity flavour included within.