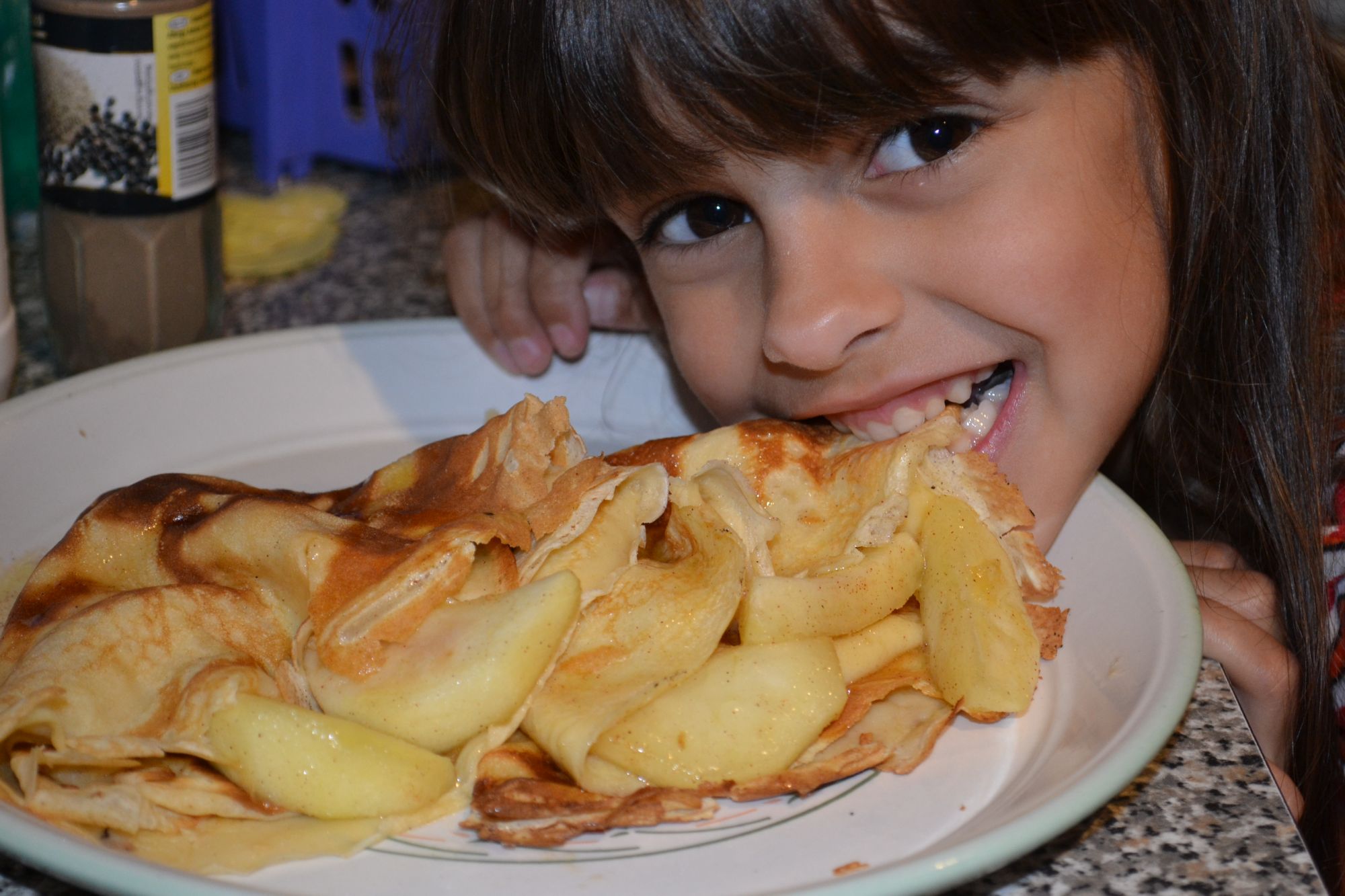 It is our family recipe and we like to cook it with my daughter, especially when it is autumn