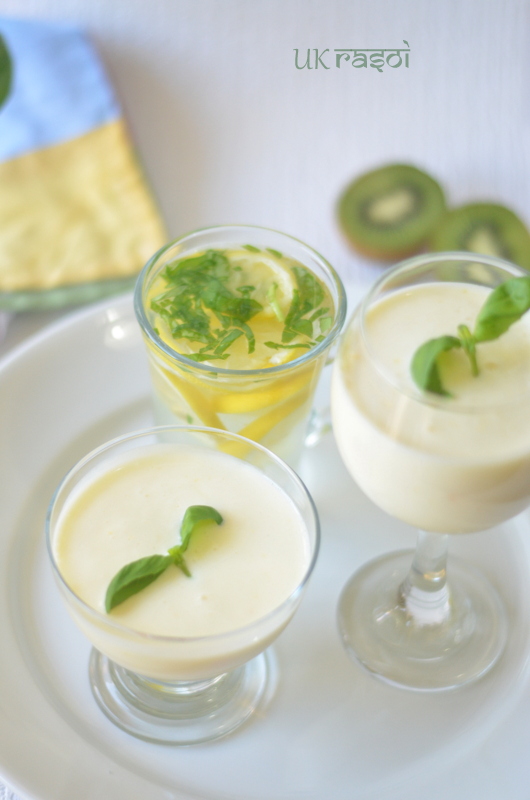 Packed with more vitamin C than an equivalent amount of orange, the bright green flesh of the kiwifruit speckled wi...

Put all of the ingredients in a blender, then blend to a preffered consistency, or until smooth

Why is this smoothie anti-cancerous? Because almost every ingredient it contains is a powerful cancer fighter! www

Iced Tea: How to Brew the Perfect Pot