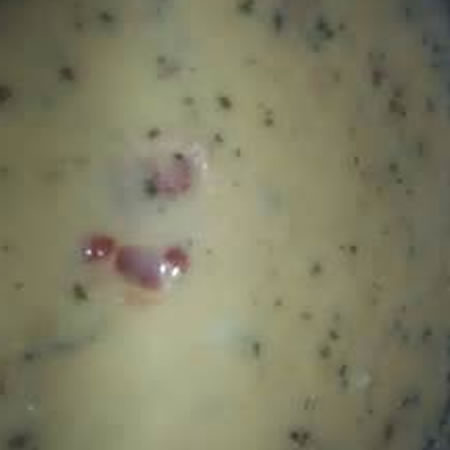 A delicious easy to prepare one pot clam chowder 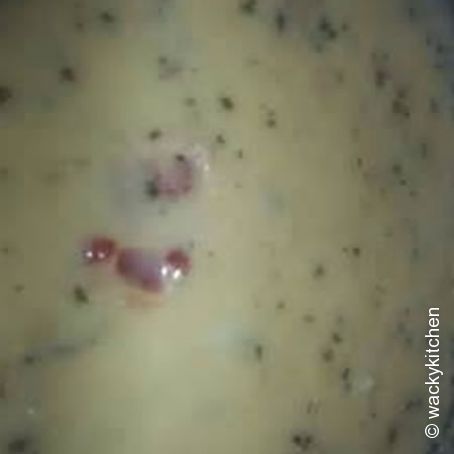 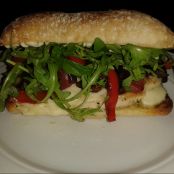 The best sarnie in the...

Chop the potatoes and the onion, drain the clams and chop finely and begin to fry the bacon dry in the pan.

Sautee the onions in the bacon grease with the fried bacon along with the potatoes ensuring to coat the potatoes in the grease. Once coated add the flour and stir until all the mixture is coated evenly.

Pour in the clam juice and bring to the boil, once boiling reduce the heat to a simmer for 20 minutes with the lid on.

Stir in the chopped clams followed by the milk and cream. Chop into the mixture the drained peeled plum tomatoes and gently simmer the mixture until warmed through. Seasoning with salt and pepper is essential in order to bring out the flavours, some cayenne wouldn't go amiss if you are after a more southern flavour.

Serve hot with buttered bread. Extra vegetables and spices can be added for a more southern chowder. 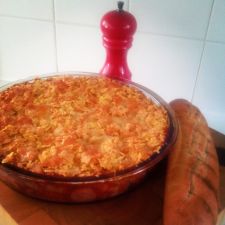