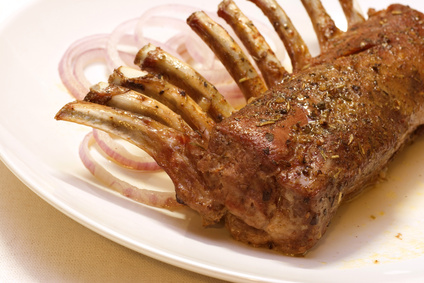 International Pirate Day:
How to Talk (And Eat) Like a Pirate

Yarr! One of ye favourite days of the year will soon plunder its way across the UK, as International Talk Like a Pirate Day transforms family, friends and coworkers into scurvy sea dogs on September 19.
Our scallywag reporter, Laura Packham spoke to ITLAPD co-founder, John "Ol' Chumbucket" Baur to see just how to prepare to not only talk, but eat, like a pirate.

While he has plenty of favourite barbecue rib recipes, Ol' Chumbucket says it’s all in the technique if you are to truly eat like a pirate.

“Some people like their ribs dry rubbed, others prefer them with a wet sauce, but either way, they can, and should be delicious,” he says.

“Slow-cooked over smoke (wood or charcoal) is always going to be better than a gas barbecue. Gas is a lot easier, but you sacrifice flavour.” 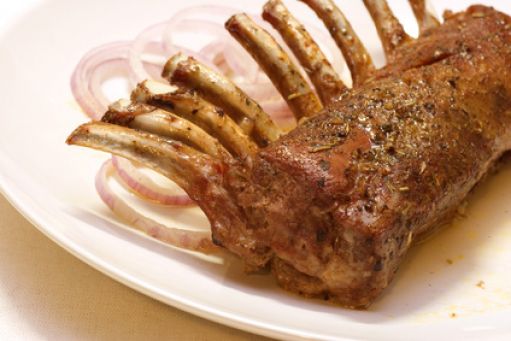 What be your treasured recipes?

Barbecued pork ribs.
In the 16th and 17th centuries, people in the Caribbean were very good at hunting and capturing wild boars and cooking them on a lattice of green wood, called a "barbacu"  This is the where we get the word barbecue. The resultant meat was called boucan, from which we get the word buccaneer.

As to what a pirate might eat for breakfast, any kind of porridge or oatmeal kind of thing might be appropriate. 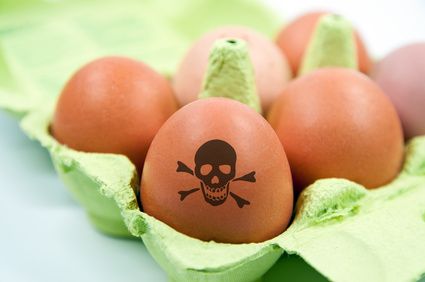 How I be talkin’ like a scurvy sea dog?

Ol' Chumbucket says when people think pirate thier natural reaction is to think of the Carribean raiders of the late 17th and _th Centuries. Or simply just to say, "Arrr!"

"The more you can sound like the old actor Robert Newton playing Long John Silver in the 1950 version of "Treasure Island, the closer you are to the ideal – that Cornish accent, with the rolled "Aaarrrs" and rolled eyes," he says.

"But as long as you're letting your "pirattitude," the attitude of a pirate, out to play, you'll do fine."

When did it all start?

The Art of Eating Well

5 Quick Desserts to Dish Up This Summer