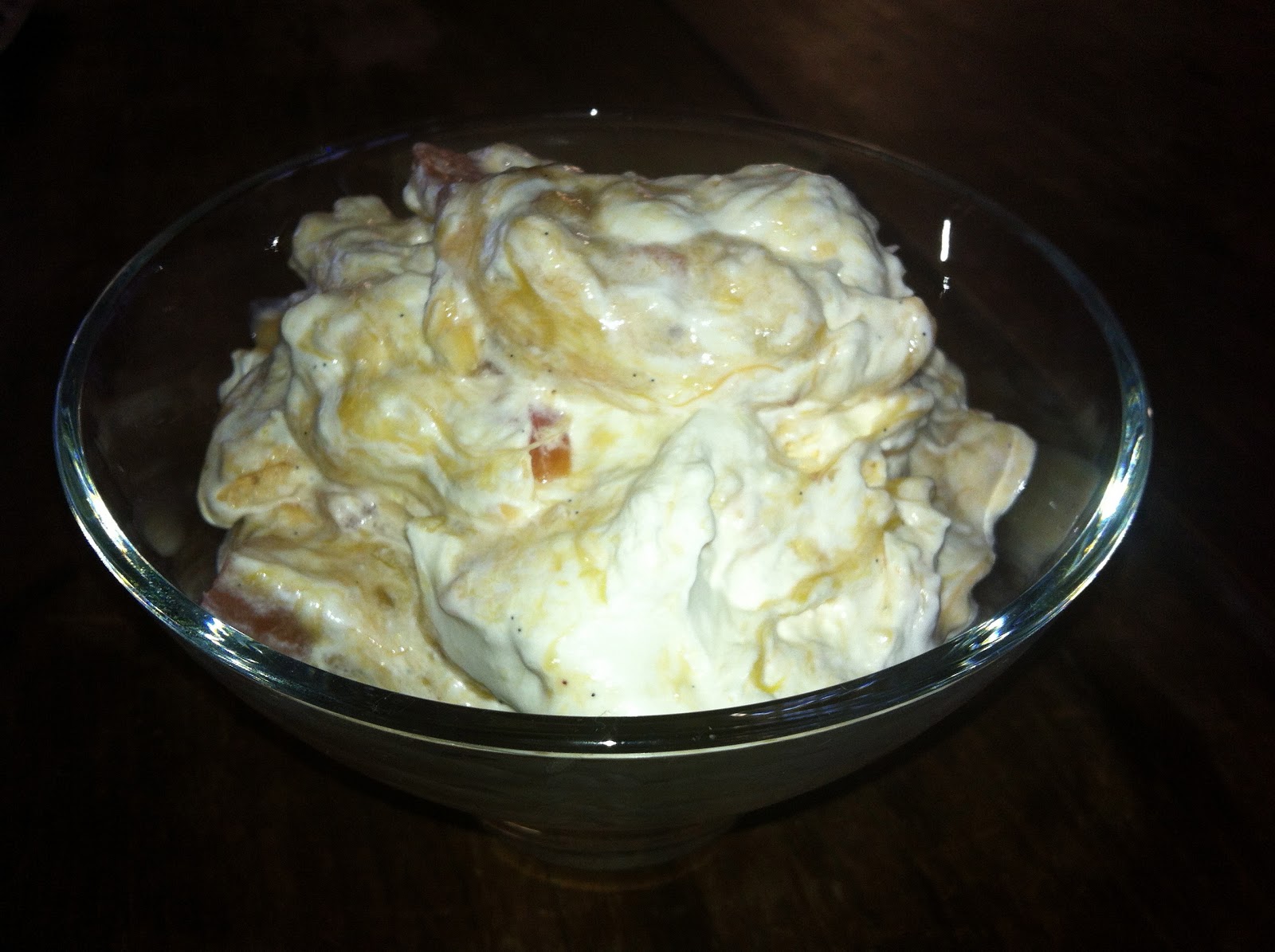 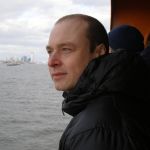 Well, I've eaten a lot of rhubarb crumble and custard as the English rhubarb season's just starting and I had a lot of egg whites hanging around as a consequence. I also had a stray pineapple kicking around (it arrived unannounced in my fruit and veg box) and so I decided to attempt to combine the two incongruous ingredients.

I quite like a little spice with both rhubarb and pineapple, vanilla's a must and star anise is a favourite so they made the mix. The egg whites obviously become meringue (I had a new mixer to use) and from there it was a no brainer, I was two thirds of the way to an Eton mess! 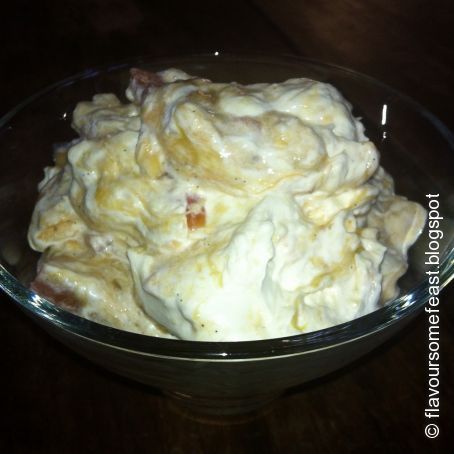 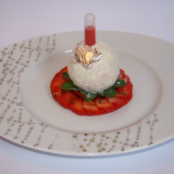 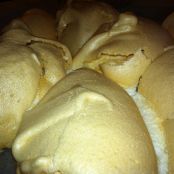 To make the meringue; Whisk the egg whites to stiff peaks then add the sugar a little at a time and continue to whisk until silky. I like my meringues gooey in the middle so I cook at 150C for around 45 minutes, but go lower and longer if you like them crisp. Just splodge the mix onto baking parchment and then put into the pre heated oven, they don't have to be pretty you're going to crumble them anyway! Allow to cool and steal one or two (chef's perks). 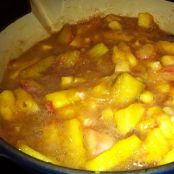 To make the compote; Cut the rhubarb into chunks and add to a saucepan with a tablespoon or two of water and cook over a moderate heat, it'll release a lot of juice as it cooks. Peel and core the pineapple and cut it into chunks, add to the pan along with the vanilla and star anise. Add sugar to taste, remember the meringues are very sweet so this compote should remain a little sharp. Stew for around 30 minutes until the rhubarb has completely lost its texture. Allow to cool completely.

To assemble; Whip the double cream until stiff (but not butter) and then crumble in the cooled meringue and stir in the compote. Aim for a ripple effect, don't over mix.

Serve chilled in a small portion, it's pretty stodgy stuff!

The compote's delicious on its own, I retained enough to go on top of my morning porridge for a treat.. 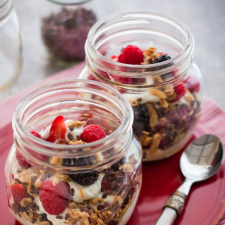